When ministers use emergency powers, they rely on public sympathy. But their crony bonanza is rapidly eroding it

The point of Brexit, according to its champions, was to liberate Britain from intolerable EU rules. One of these was that government contracts should always go out to transparent competitive tender. This was supposed to aid efficiency and avert the endemic corruption of certain European states. One such state now appears to be Britain.

Last November the National Audit Office estimated that since the coronavirus pandemic began, Whitehall had given out £18bn in procurement contracts, largely for PPE supplies and test-and-trace services, including to firms with little or no record of such work. It turned out that the government also secretly set up a fast conduit – a so-called VIP lane – for contracts to people personally known to ministers, peers and MPs.

The pint-sized 'singing ambassadors' leading their parents in song

Gordon Ramsay: my restaurants are £60m down thanks to Covid 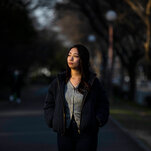 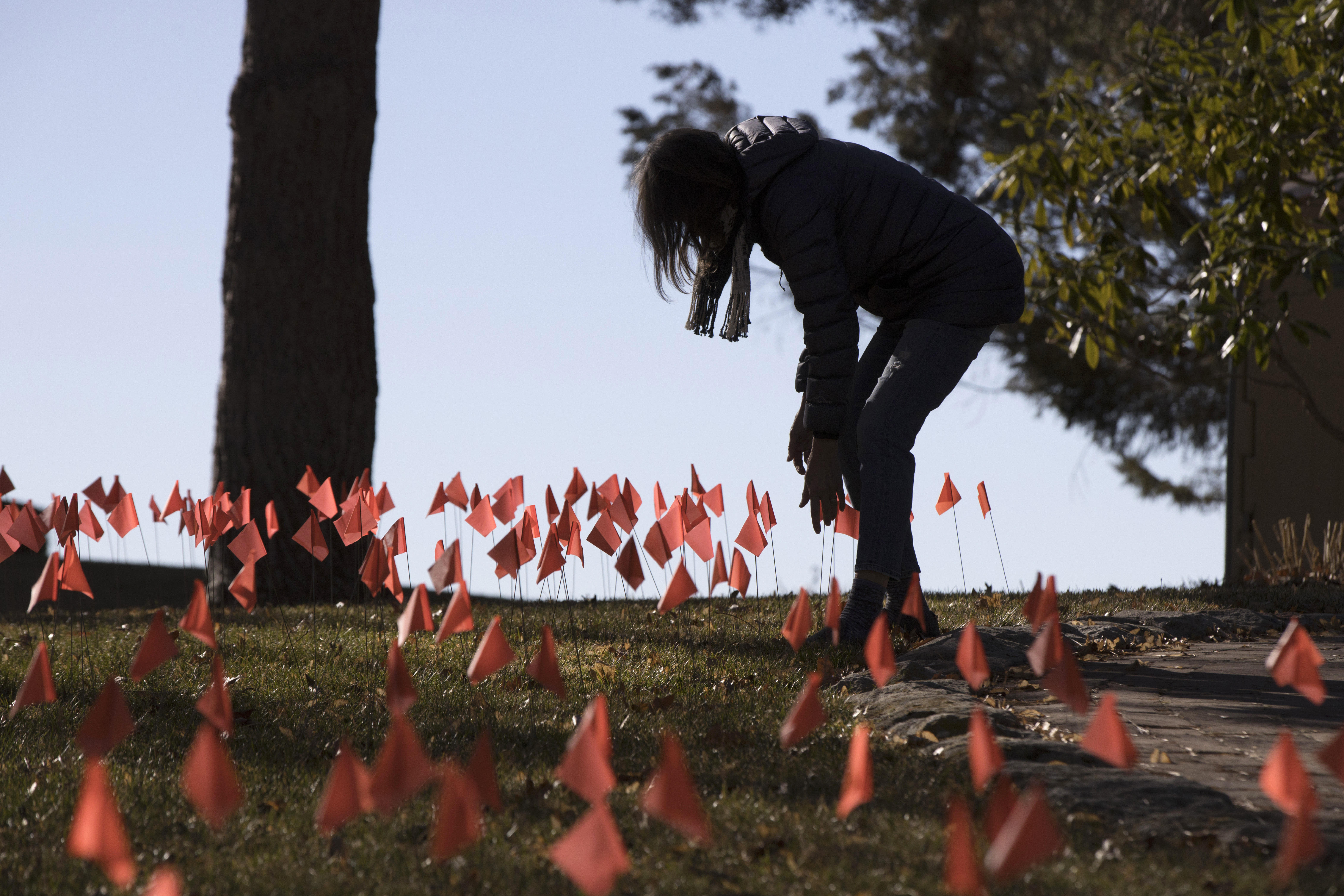 Remembering the lives lost to coronavirus

Plan to open England's shops before museums and galleries criticised 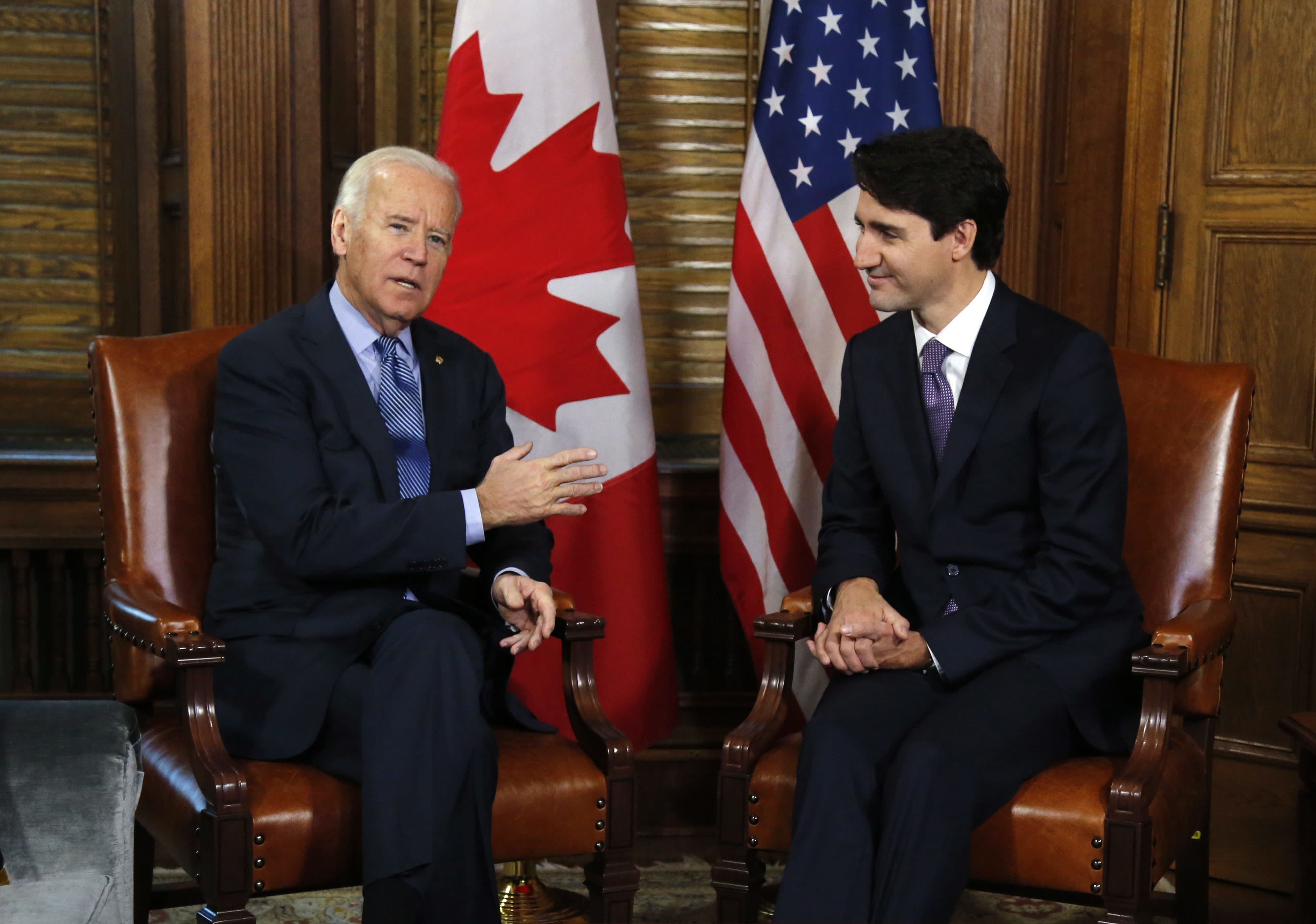 Ireland to start reopening schools as it extends other Covid restrictions