Senior African leaders at the UN have criticised the “sexist and racist” language used in coverage of the appointment of Ngozi Okonjo-Iweala as the new president of the World Trade Organization.

Okonjo-Iweala, a graduate of Harvard University, was confirmed as the new head of the WTO last week, making her the first woman and the first African to lead the organisation.

Israeli checkpoint killing of Palestinian was an execution, report claims 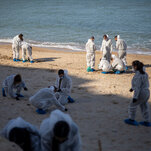 Israel’s Beaches Are Littered With Tar After Mysterious Oil Spill 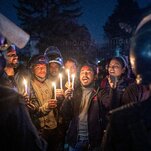 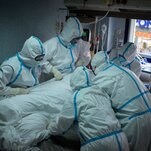 Iranian officials should be charged over shooting down of Ukrainian plane, UN expert says

Why did Governor Cuomo give nursing homes immunity from Covid deaths? | Ron Kim