The decision by a Moscow court to declare Alexei Navalny’s nationwide political organisation as “extremist” adds the group to a list associated with terrorist organisations such as al-Qaida and Islamic State.

But for a guide to how Russia could treat Navalny’s supporters, a better example is the Jehovah’s Witnesses, a non-violent religious group that has felt the full extent of Russia’s law on extremism. 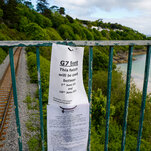 How the US lets hot school days sabotage learning

Macron warns Johnson ‘nothing is negotiable’ over Northern Ireland

Biloela Tamil family’s plight back in the spotlight: how the story unfolded – video

‘A grant or a bribe?’: MP questions John Barilaro in parliament over $50,000 funding request 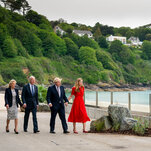 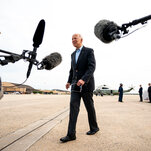 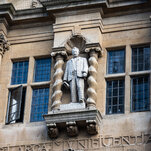 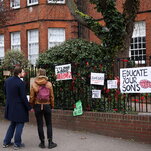