Nasa has revealed it is looking forward to seeing an Australian flag on the moon.

The disclosure was made by Pam Melroy, who was integral to establishing the Australian Space Agency and is one of only two women to captain the space shuttle. She was sworn in to her new role of Nasa deputy administrator in June, and on Wednesday beamed in to the Australian Space Forum hosted by the Andy Thomas Space Foundation in Adelaide.


All latest news on The Guardian or get topic Science 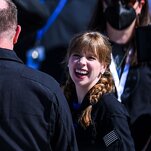 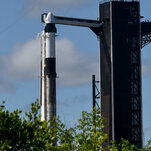 SpaceX Flight Schedule: What Time Is the Launch?

Javid: Covid curbs will return in England if cases get out of control 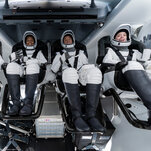 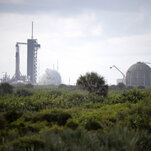 How to Watch Today's SpaceX Launch: Time, Details and Livestream

Australian bandicoot brought back from brink of extinction 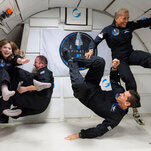 Who are the Inspiration4 Crew Members?