A US court has thrown out the third-degree murder conviction of the former Minneapolis police officer Mohamed Noor for mistakenly killing the Australian woman Justine Damond.

Noor was convicted of third-degree murder and second-degree manslaughter in the 2017 death of Justine Ruszczyk Damond, a dual US-Australian citizen who called 911 to report a possible sexual assault behind her home. 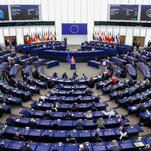 Alex Murdaugh: The hot shot US lawyer and the hit man 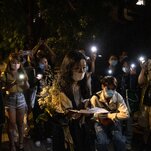 Afghanistan: Life under Taliban rule one month on