Latest updates: PM dampens expectations of progress on UK-US trade deal and says Biden has ‘a lot of fish to fry’

Good morning. It turns out the UK has ended up near the “back of the queue” after all. For five years now, since the referendum, Brexiters have been talking up the prospects of a free trade deal with the US, which, according to the enthusiasts, was going to offer huge benefits to the UK and was just around the corner. Shortly after becoming prime minister in 2019, Boris Johnson even said he would like to see it concluded within a year.

But now Johnson has admitted, in terms, that Barack Obama was right, and that a trade deal with the UK is not a priority for Washington. Asked when it was happening, Johnson told reporters travelling with him to the US: “I wouldn’t hold your breath.” He went on:

The reality is that Joe [Biden] has a lot of fish to fry. He’s got a huge infrastructure package, he’s got a build back better package. We want to do it, but what we want is a good free trade agreement. And I would much rather get a deal that really works for the UK than get a quick deal.

I don’t think it’s on the back burner, but I think what the prime minister said - in fact, I know that’s what he thinks and what’s what he said - is that it’s much better to take our time to get a really good deal with US than simply to rush the process and get a bad deal.

I’m hopeful that we can we can we can get there, but I can’t give you a time as to how long it will take. Trade deals can can take very different amounts of time and I can’t possibly guess how long this one will particular one will take.

The government had many years to do a wide-reaching trade deal with America under the Trump administration.

It could have been done by now, but May and Johnson completely blew it. https://t.co/CN590oaR7K 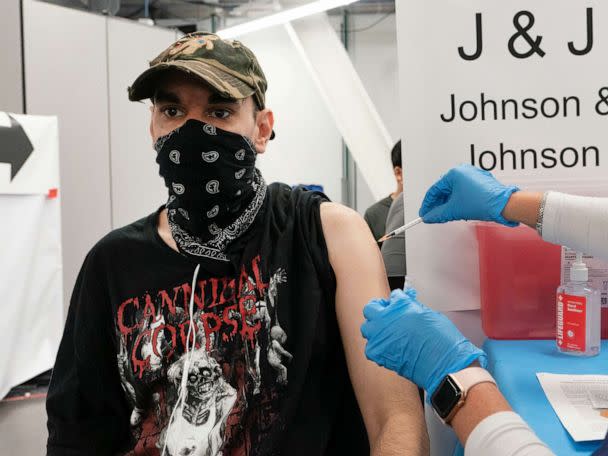 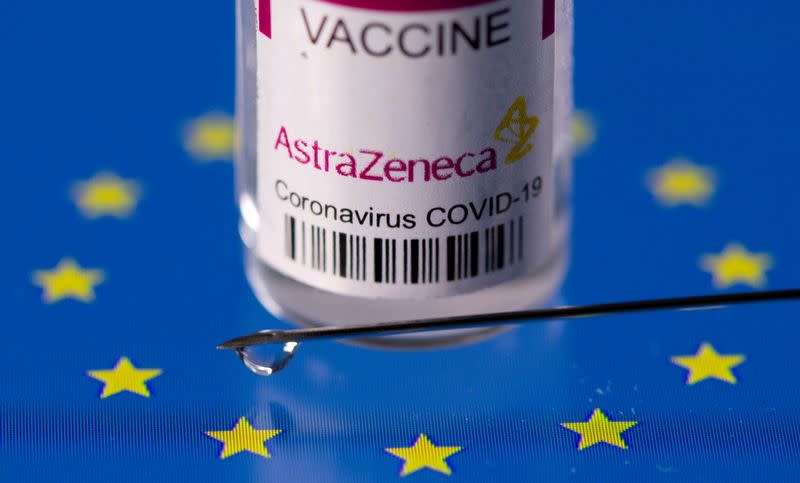 EU says people vaccinated with AstraZeneca should be able to travel to U.S 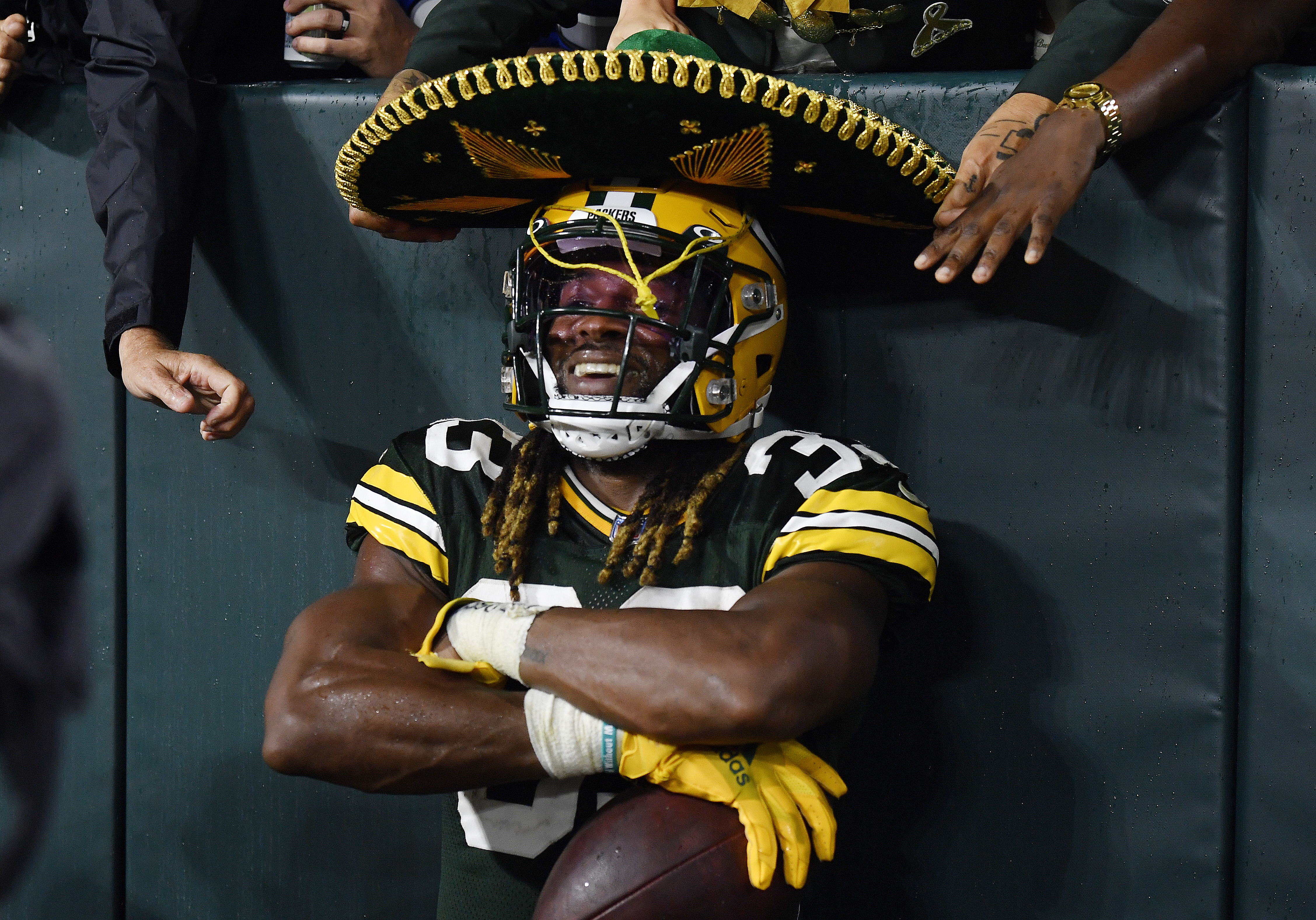 Aaron Jones, playing for his father who died of COVID-19 complications, has huge night in Packers win

What is the Narnia-inspired Caldron Pool and is it fomenting ‘Christian nationalism’ in Australia? 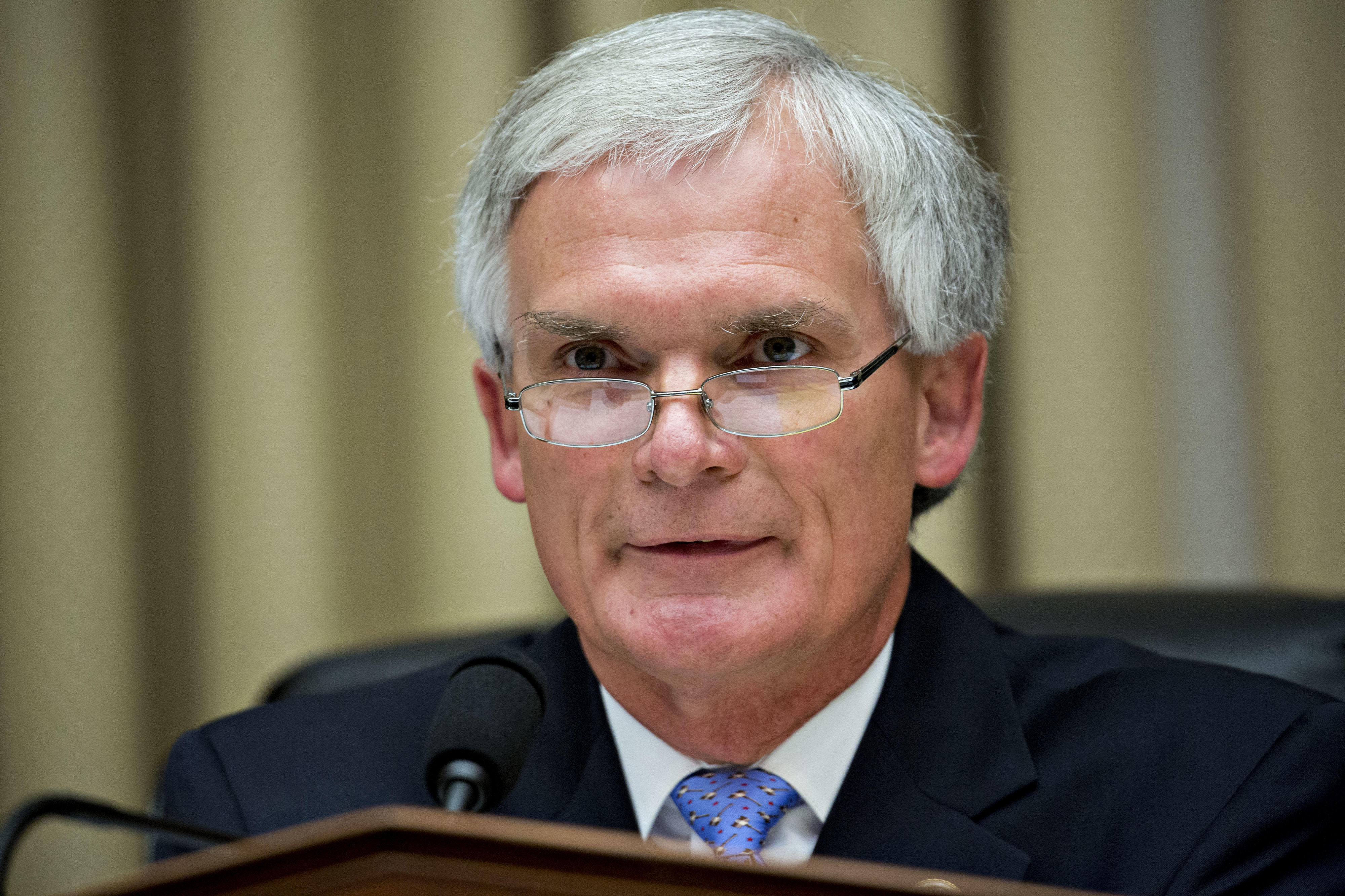 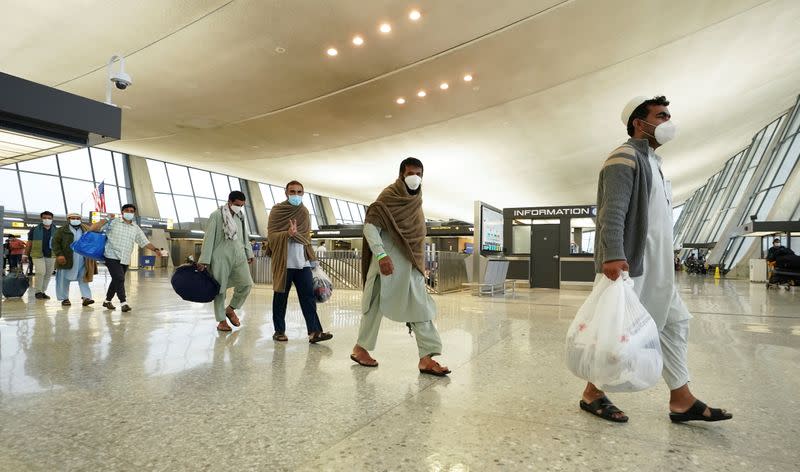 U.S. to require COVID vaccination on arrival for some foreign nationals with exemptions, memo says 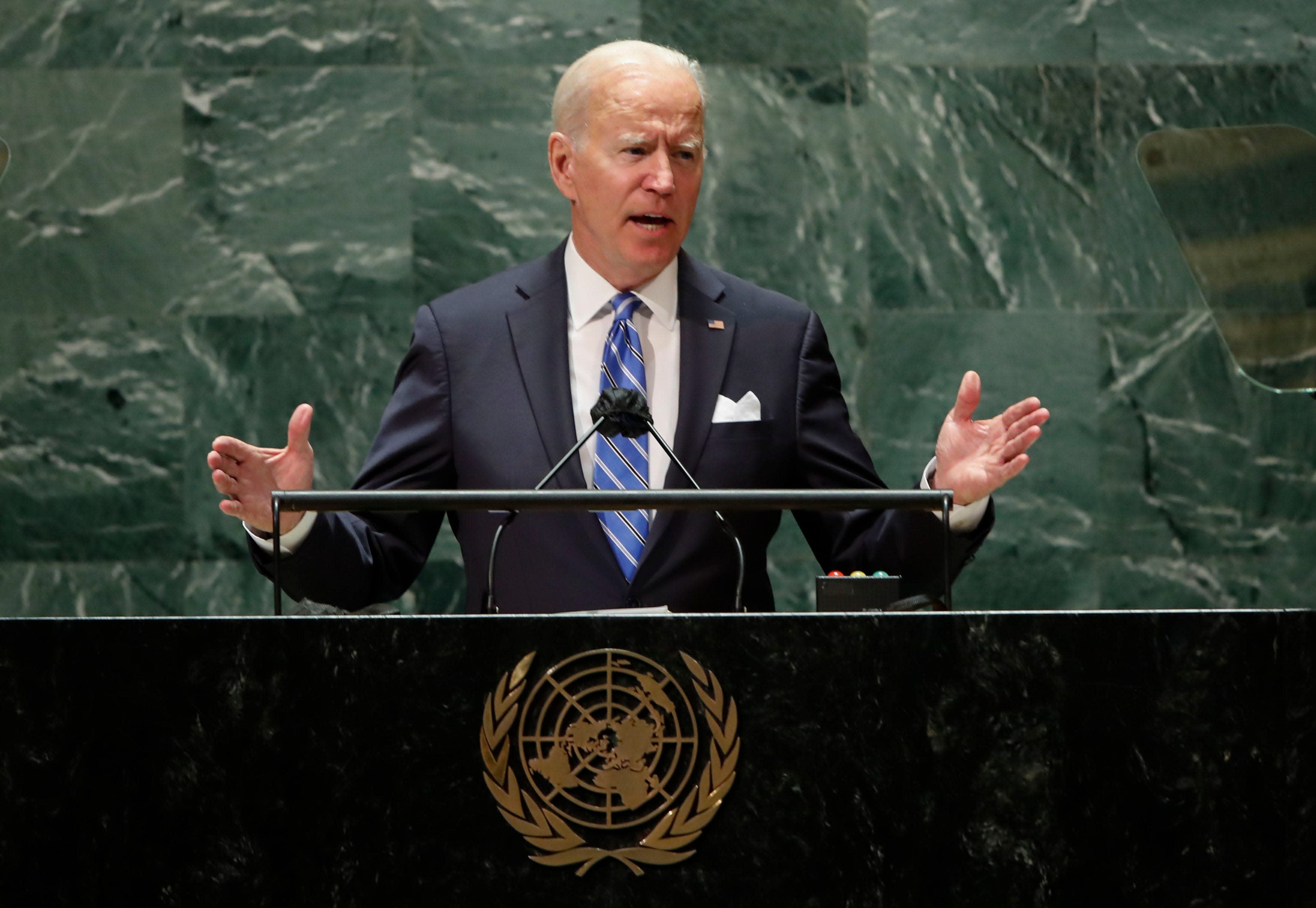 Biden to UN: US is shifting from 'relentless war' to relentless diplomacy' amid COVID-19, climate change crises