‘This is a crisis’: California city records 100th homicide of 2021, outpacing last year

Oakland, across the bay from San Francisco, has seen an uptick in homicides since the onset of the pandemic

Oakland, California, on Monday recorded its 100th homicide of 2021, a grim milestone that comes as cities across the US have seen gun violence rise since the start of the Covid-19 pandemic.

The Oakland police department said it received reports on Monday morning about multiple gunshots being fired in East Oakland, a neighborhood that has long borne the brunt of gun violence in the city. Authorities later said a man had died, marking the tenth shooting death in the city in the past week. 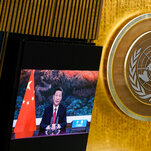 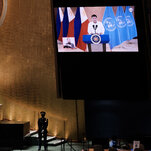 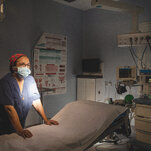 In Spain, Abortions Are Legal, but Many Doctors Refuse to Perform Them 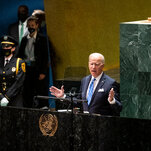