Two trainee soldiers in the Household Cavalry Mounted Regiment carried out a “persistent” bullying campaign against a colleague from Northern Ireland, suggesting he was a member of the IRA and was involved in car bombings, a court martial has heard.

Troopers Maxwell Nicholls and Declan Coutts also allegedly put Trooper Scott Alexander in chokeholds and headlocks, repeatedly soaked his bed with water and stole his ironing board and boots, the panel was told. 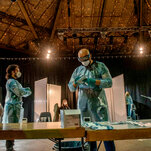 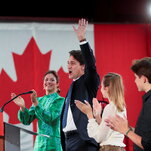 School ‘devastated’ by suspected murder of teacher in south London