Los Angeles artist Lili Bernard told the Associated Press she was prompted in part by Cosby’s recent release from prison. The 84-year-old Cosby has been free since June, when the Pennsylvania supreme court overturned his 2018 sexual assault conviction in another case on procedural grounds.

Information and support for anyone affected by rape or sexual abuse issues is available from the following organisations. In the US, Rainn offers support on 800-656-4673. In the UK, Rape Crisis offers support on 0808 802 9999. In Australia, support is available at 1800Respect (1800 737 732). Other international helplines can be found at ibiblio.org/rcip/internl.html 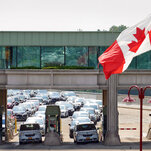 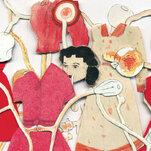 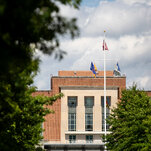 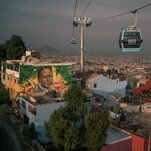