Scientists have urged eligible people to have Covid booster shots after a major survey in England found evidence of “breakthrough infections” more than three months after full vaccination.

Researchers at Imperial College London analysed more than 100,000 swabs from a random sample of the population and found that Covid infection rates were three to four times higher among unvaccinated people than those who had received two shots. 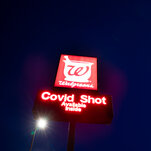 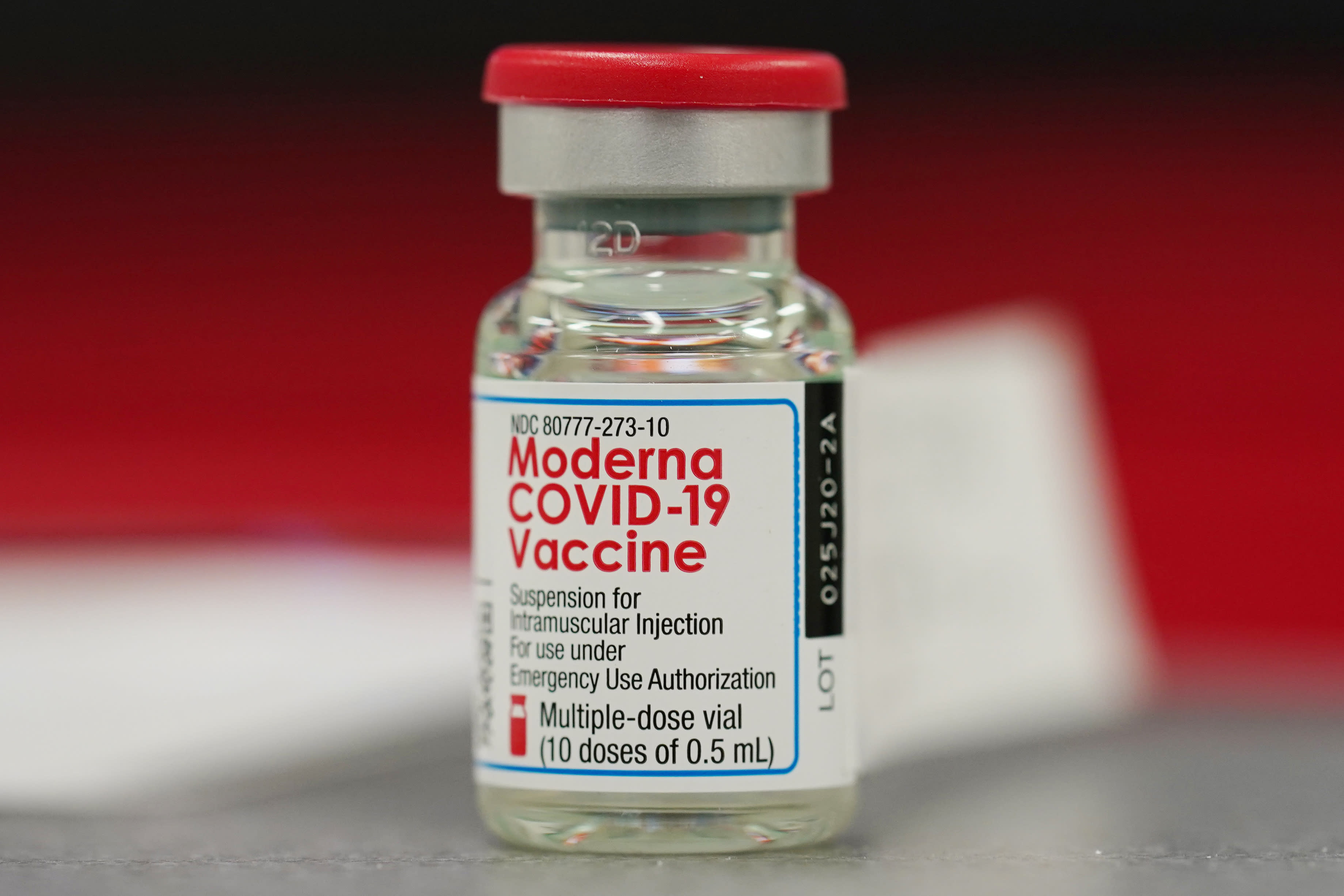 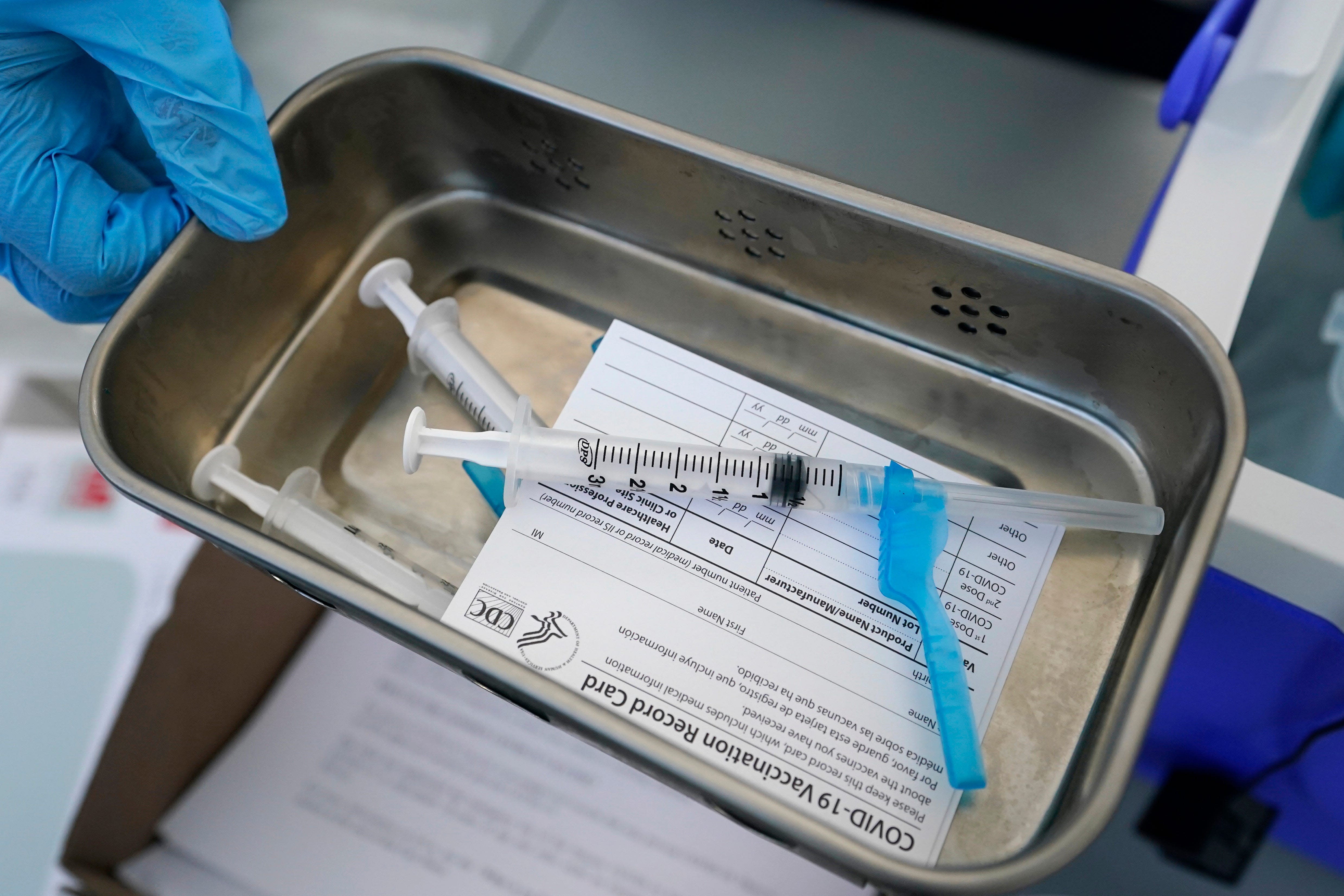 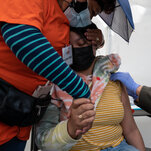 ‘Lurching Between Crisis and Complacency’: Was This Our Last Covid Surge? 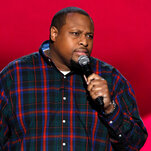 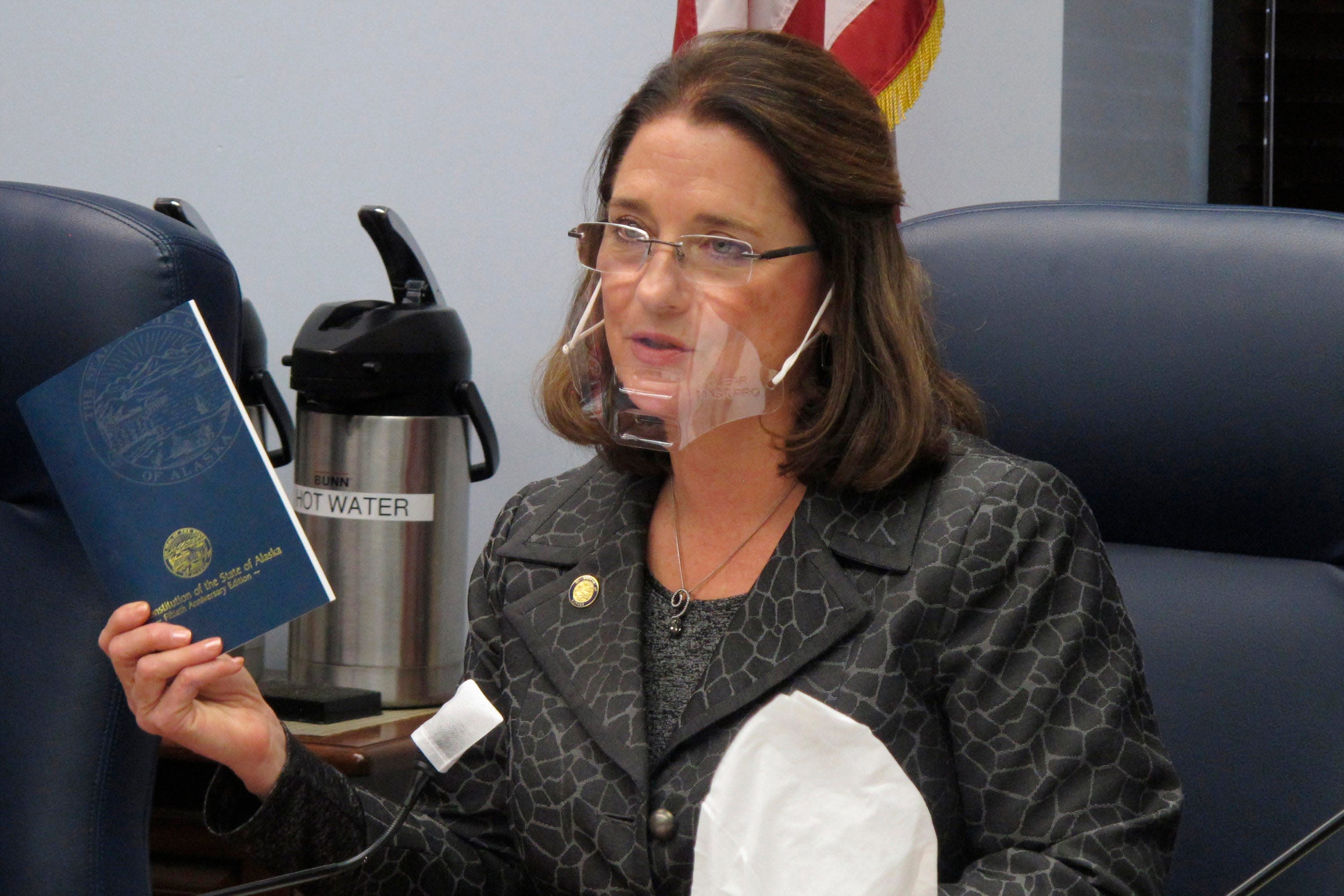 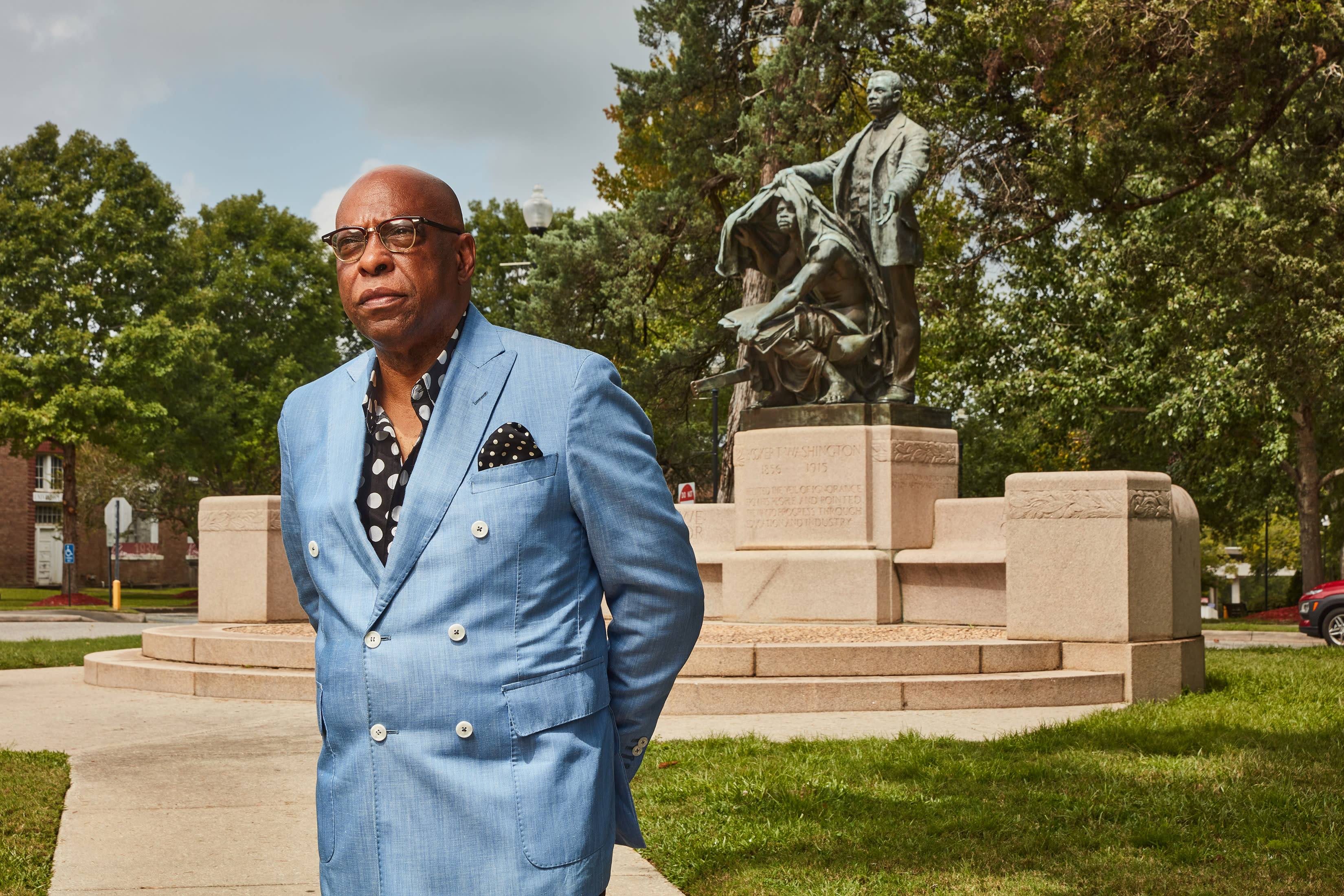 Why Many Black Americans Changed Their Minds About COVID Shots 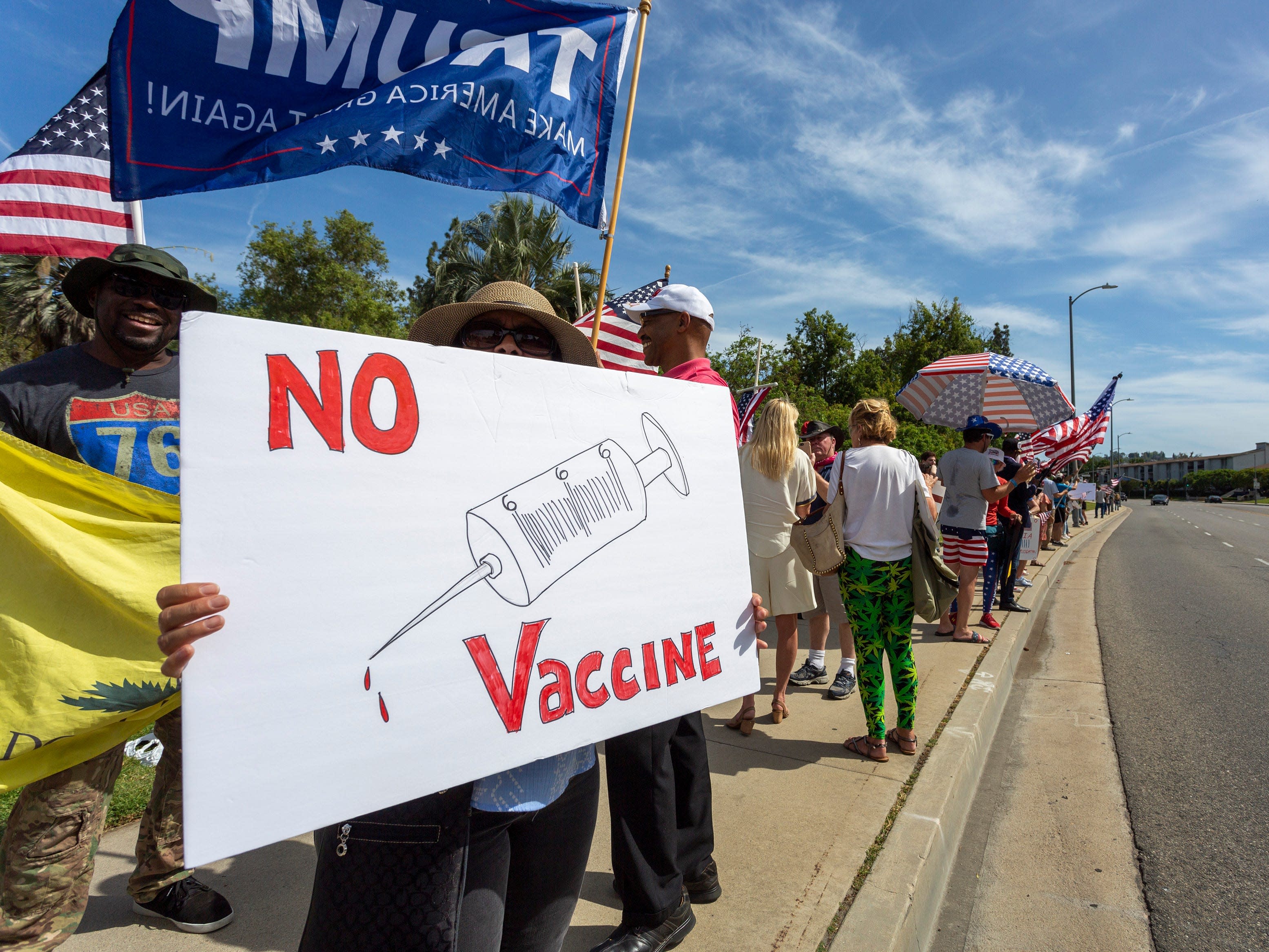 90,000 US COVID-19 deaths could have been prevented by vaccines in 4 months, 2 leading US nonprofits estimate