New York City is owed $500m in parking fines. No one is paying up

The company behind the bright green marijuana-themed trucks that crowd Manhattan’s tourist districts is now paying the price for repeatedly breaking the law. They haven’t been fined for selling anything illicit, but for being top contributors to one of the city’s other infamous scourges: illegal parking.

The New York City department of finance confirmed to the Guardian that Weed World Candies had paid $200,000 in parking fines to get back several vehicles that had been towed in June by the city’s sheriff’s office. 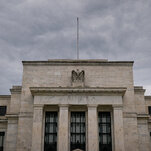 Tell us: have you started using cash over card to budget? 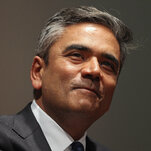 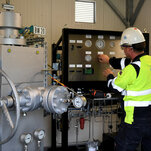